Weapon Racing debuted in 2015. Introducing the Sprintec in 2017! 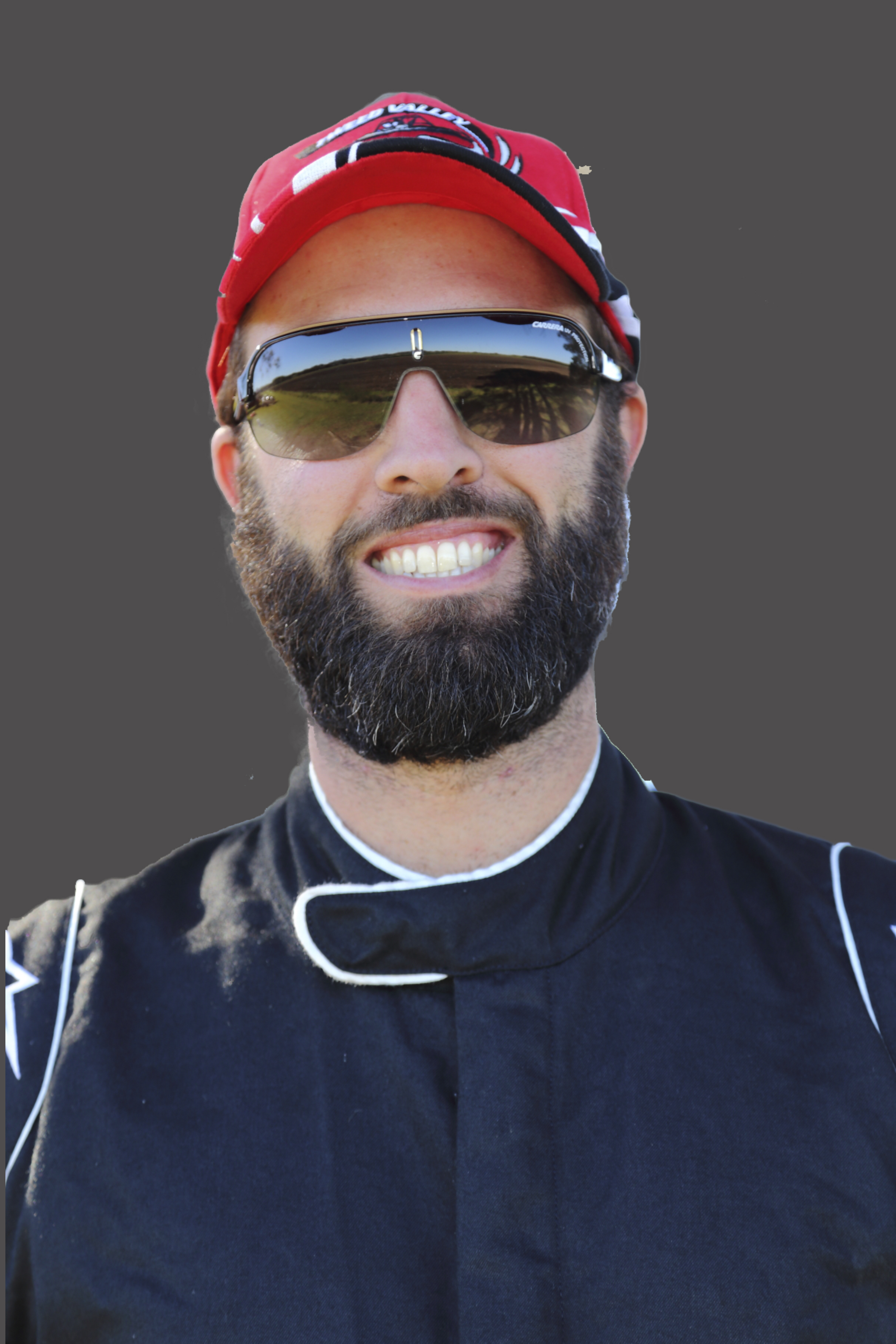 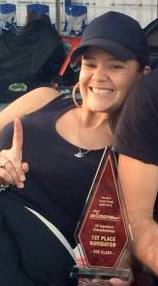 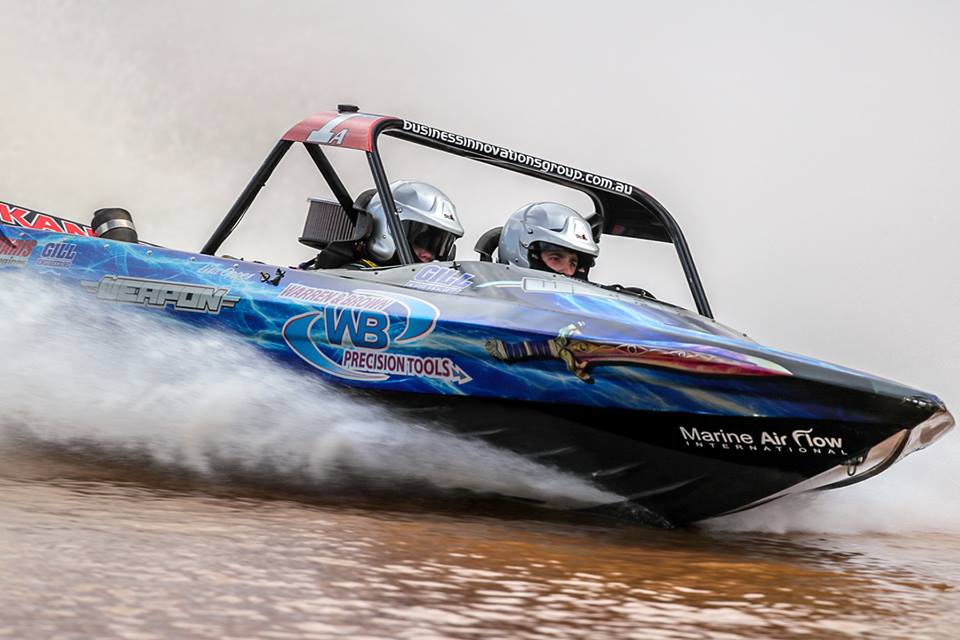 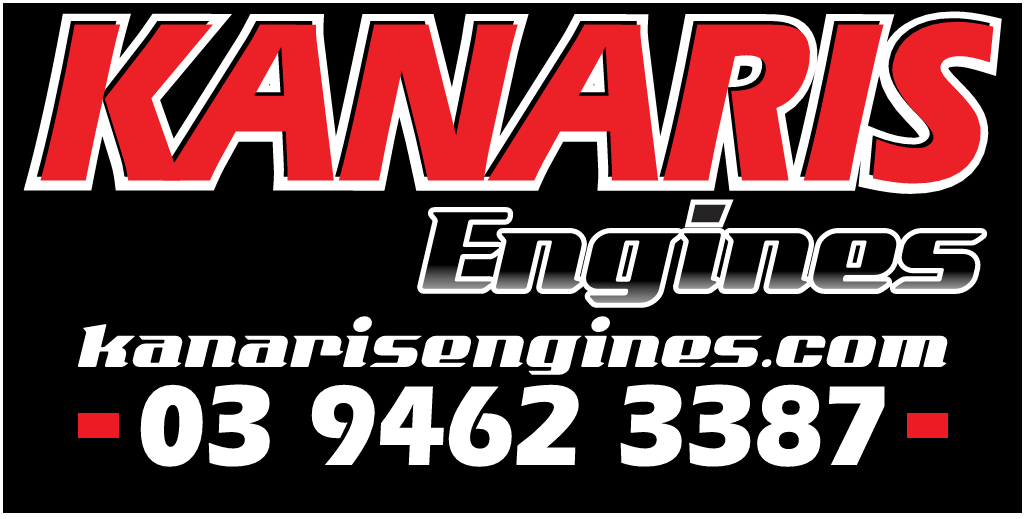 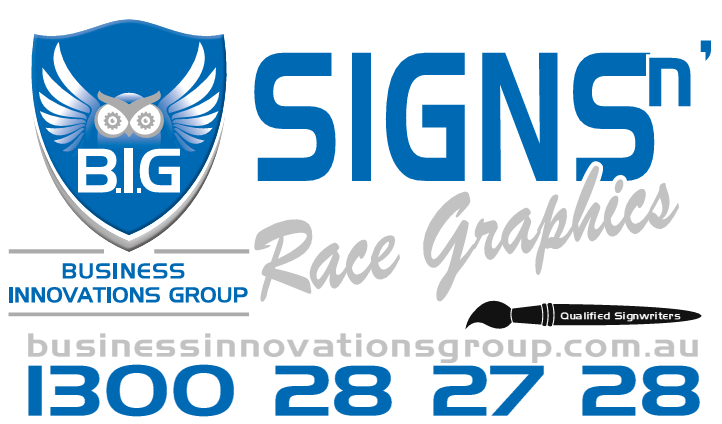 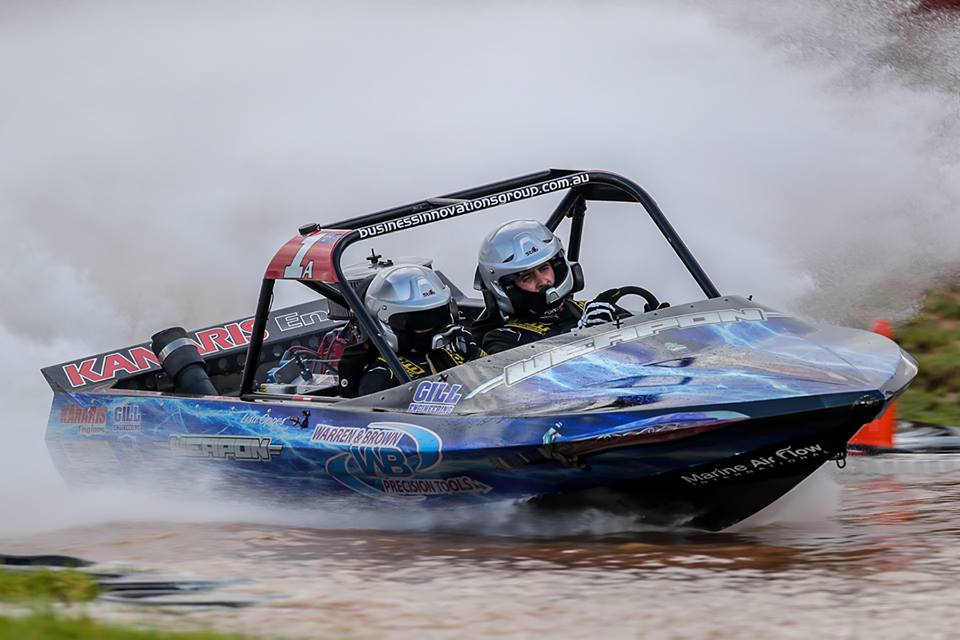 The Weapon Racing team was started in 2015 by Driver Ben Hathaway and Navigator Lisa Oppes. At that point, Ben had already been racing for several years as a navigator and B-driver on the Marine Airflow team but decided to build his own 350 Sportsman Class boat which he successfully raced in the 400 Class, finishing sixth overall in the 2016 national championships despite the disadvantage of a smaller engine than the rest of the field. In 2017, Weapon Racing stepped up the pace, upgrading to a Sprintec Group A 400 race boat and achieving podium finishes in three of the first four race rounds. The Weapon Racing team includes Rod and Brenton Hart in the Pit Crew, Team Manager Trevor Hathaway and PR/Marketing Advisor, Louise Boylen. Weapon Racing is grateful for the support of sponsors, Warren & Brown Precision Tools, Kanaris Engines, B.I.G. Signs & Race Graphics, Gill Engineering, Marine Airflow International and USA Automotive. 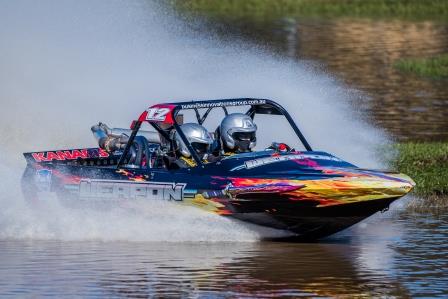 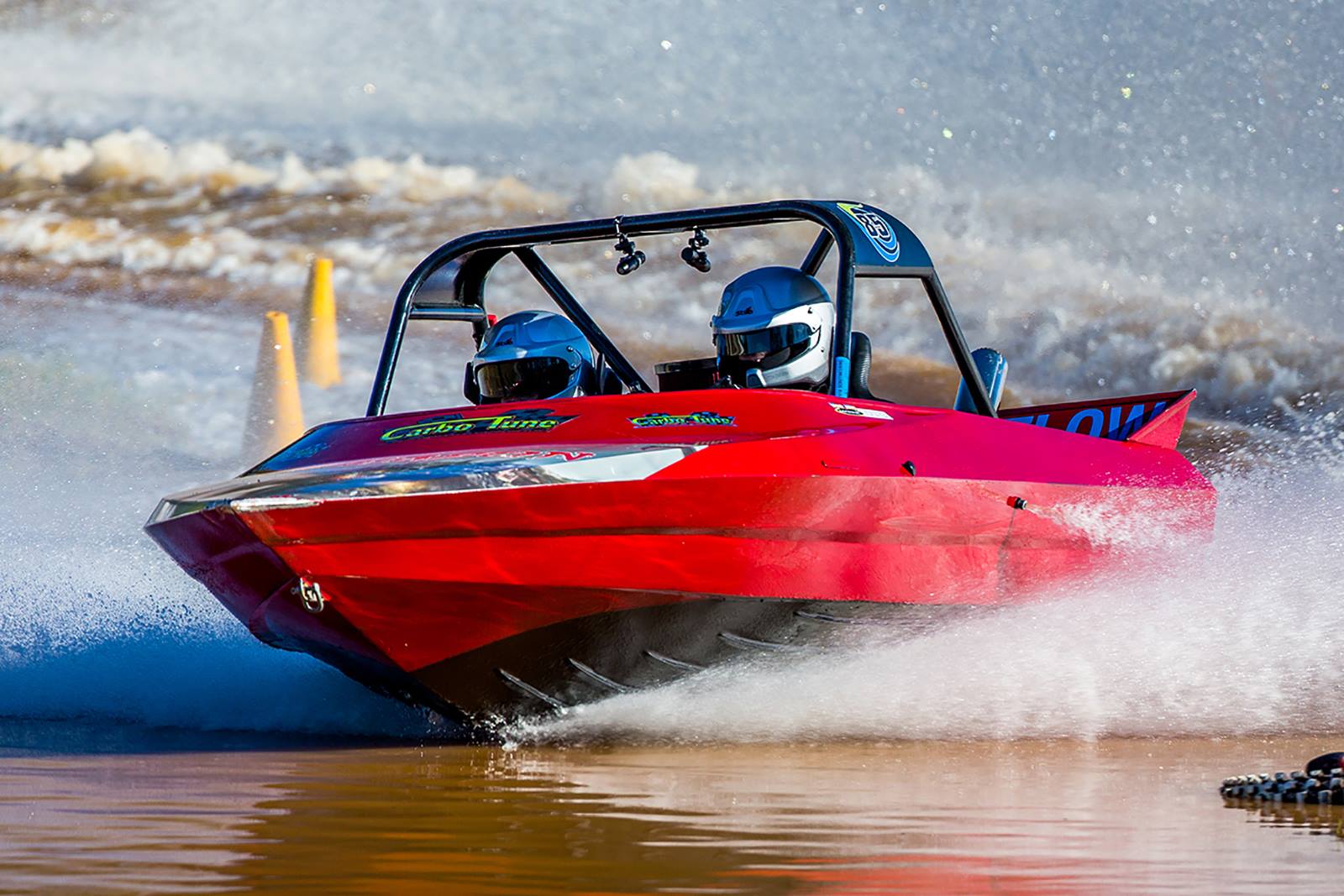