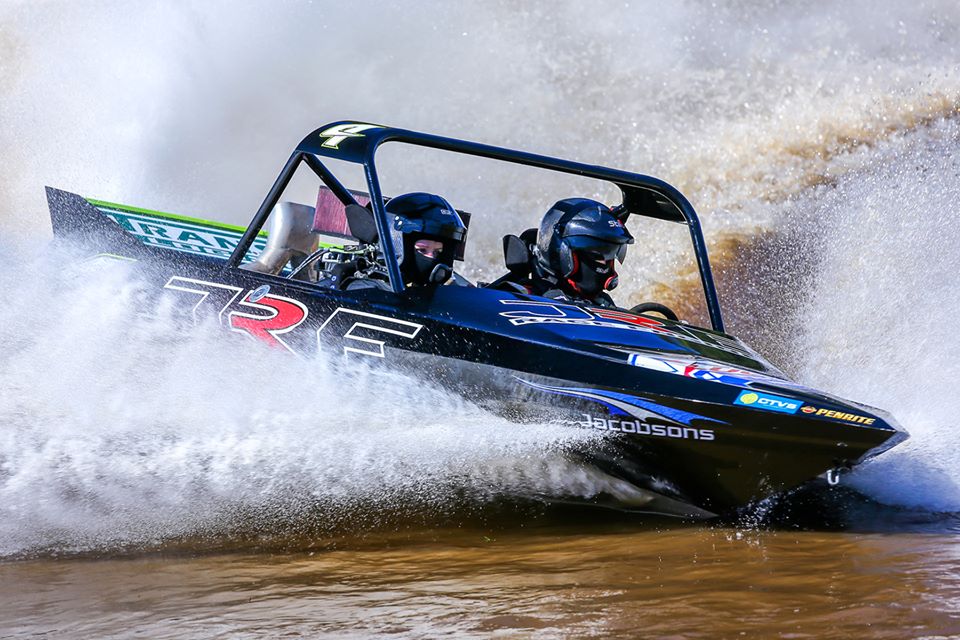 The battle for the 2018 Penrite Australian V8 Superboats title has perhaps never been more intense than the second event at the popular Tweed Coast Jet Sprint Club, an event which saw one of the biggest fields in recent seasons, many of whom were competing to both qualify and prepare for the forthcoming Penrite UIM World Series later in the year. A testing rotation claimed plenty of high profile scalps during Saturday’s opening qualifiers, whilst technical challenges took down some of the outright contenders, including 6-time champion Phonsy Mullan, but true to form, the Victorian elected to fight on, racing 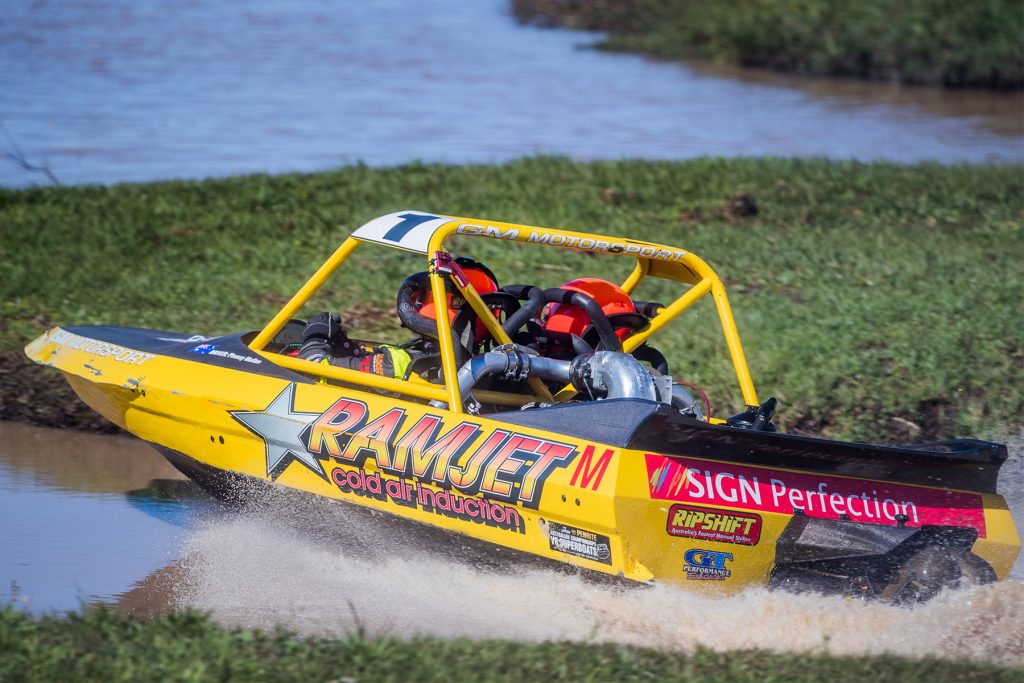 October-November, 2019 [Australia] The 2018 Penrite Australian Superboat Championships might still be in full flight with some epic battles in progress across both the Unlimited and International Group A fields, but with the dust yet to settle on the national series, planning is well underway for the forthcoming UIM-sanctioned World Series, with a big field of entries already confirmed. Some of the regions leading teams are entered, including a number of multiple national champions, whilst for the local heroes, home track advantage and the absence of the reigning World Series title holders could give Australia the best chance yet to