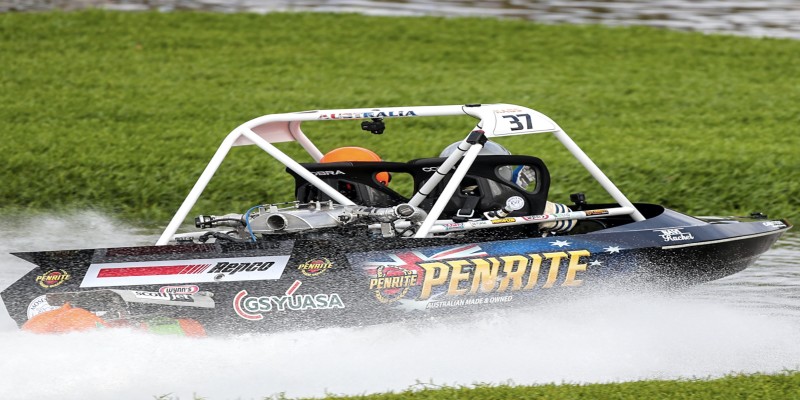 After another epic season of Penrite V8 Superboats, we’re on the cusp of the final round of the 2018 season with three titles on the line, and just a handful of points separating the contenders. The Unlimited class has been a battle royale for the second successive season, forcing six-time national champion Phonsy Mullan to dig perhaps deeper than ever before to put himself into contention for a record-breaking seventh national title. He comes into the round as the outright points leader, but actually sits second on adjusted points to local hero Scott Krause – three points back – after 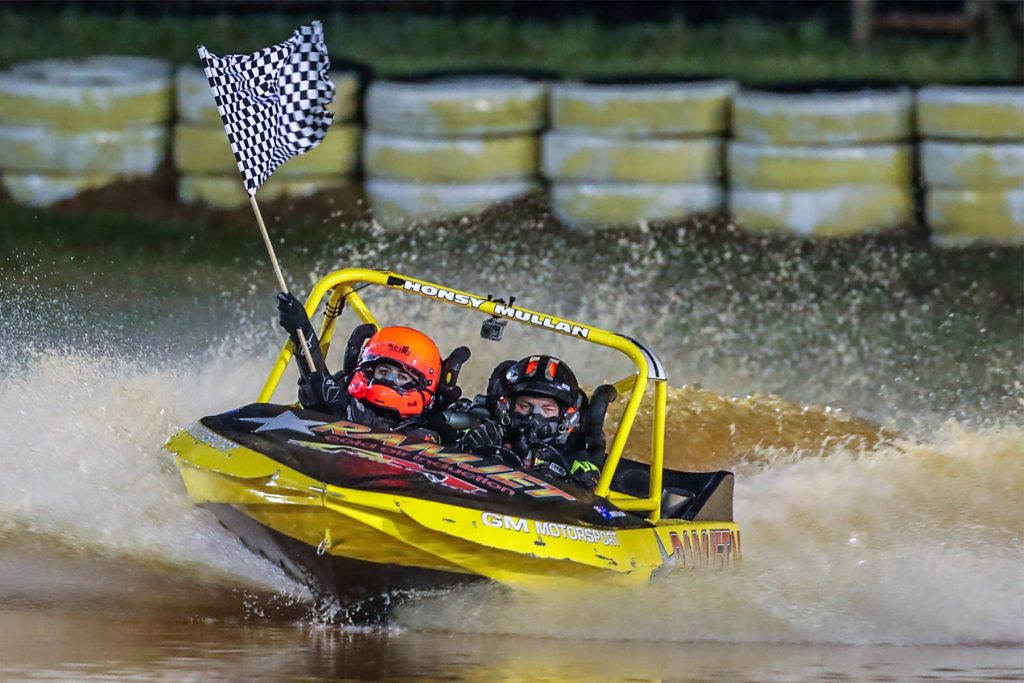 Dramatic close to Penrite Superboats Series with tied championship Rnd#6 [FINAL] 2018 Penrite Australian V8 Superboats Championship Lake Centenary, Temora, NSW 22 September, 2018 With all three Penrite Australian V8 Superboats titles up for grabs at the season final in Temora, it’s perhaps no surprise that one of them was classified a draw, with two drivers sharing the 2018 Unlimited Superboat title. Ultimately reigning Unlimited title holder Phonsy Mullan would win his third round of the season to match title rival Scott Krause, but despite finishing ahead on total points, the AFJSA system allows teams to drop their worst point