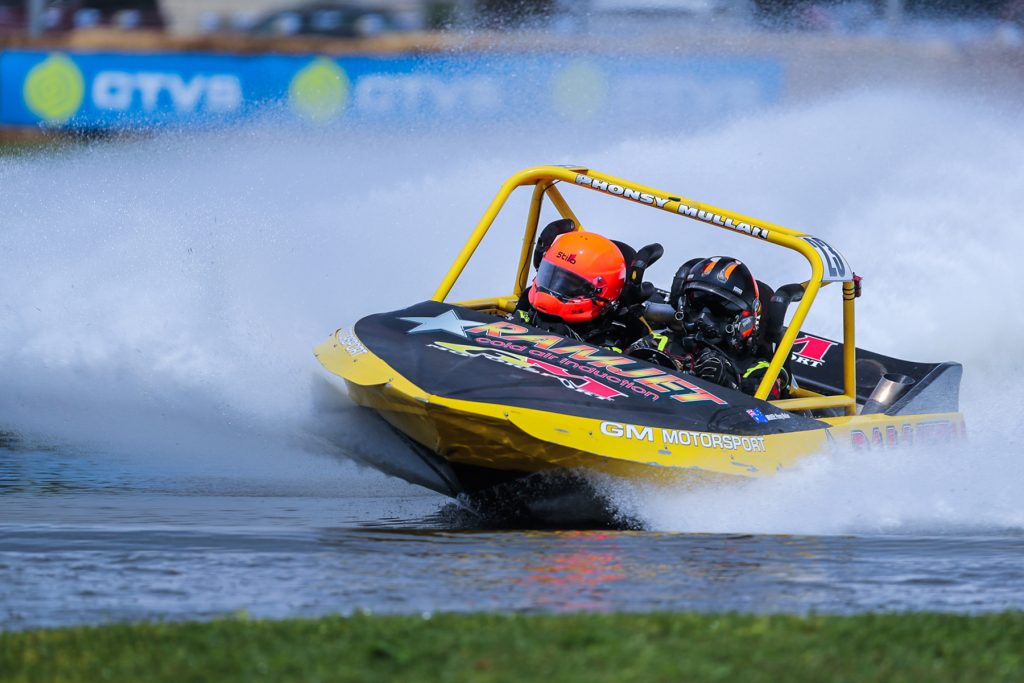 Round one goes to NZ, but Aussies want payback at Cabarita

The results of the opening round of the 2018 Penrite UIM World Series may have been somewhat expected with a seven-time world champion claiming the top points in the Unlimited Superboat field and the reigning New Zealand champion leading the way in International Group A, but a look at the standings only gives half the picture of what had been an epic championship opener at Spitwater Arena in Keith. You could sense something special was going to happen the moment you drove into the Keith Showgrounds facility, the presentation wowing the most experienced New Zealanders who had been treated to 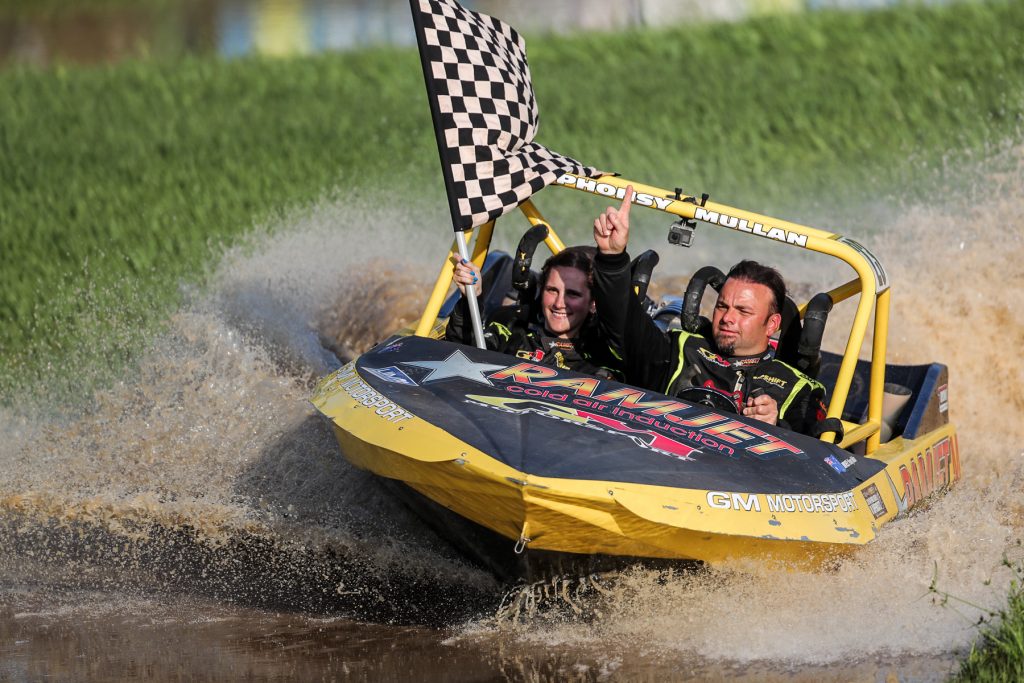 Australia’s Phonsy Mullan claims maiden world title at Cabarita Rnd#2 2018 Penrite UIM World Series Tweed Coast Jet Sprint Club, Cabarita Beach, NSW 3-4 November, 2018 After an epic battle between two champions that came all the way down to the final run of the Penrite UIM World Series, Phonsy Mullan finally claimed the one title he had been working so hard to achieve, a world championship crown, the Australian weathering the storm from 7-time world title holder Peter Caughey to become world#1. Just as things had played out at Keith in South Australia just a week prior, Mullan and