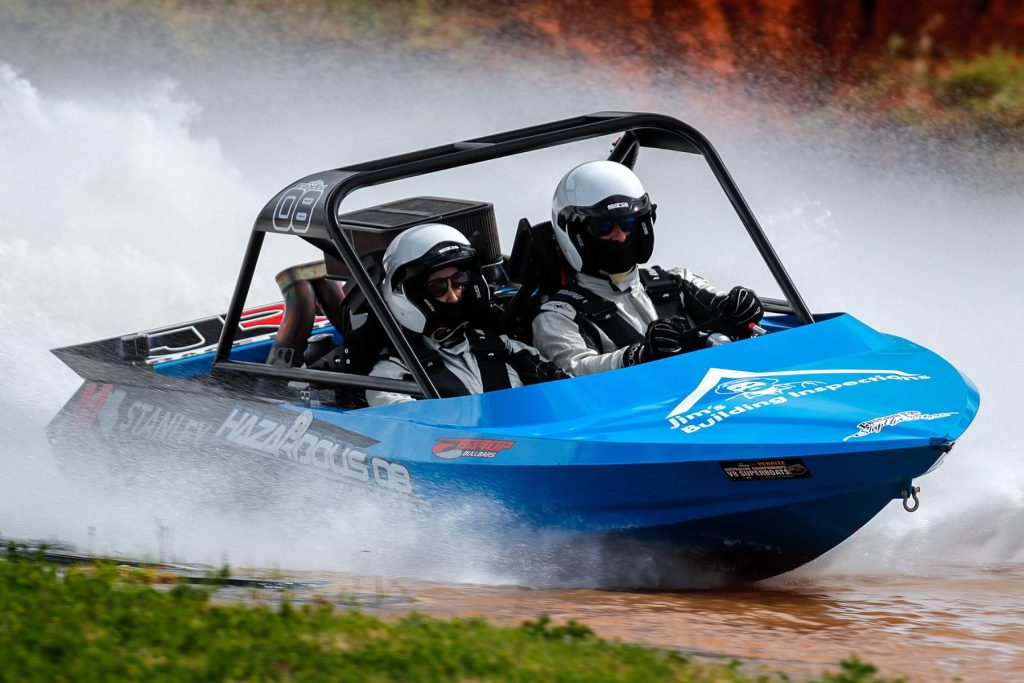 Rnd#5 2019 Penrite V8 Superboat Championships Griffith Boat Club, Lake Wyangan, Griffith, NSW 21 September, 2019 Notorious as a venue that can shake up a championship and stall a title run, the Griffith circuit this year was well and truly dominated by two teams who are at the peak of their powers, with Slade Stanley and Paul Kelly carrying on their outstanding form in the Unlimited Superboat and 400-Class categories respectively to all but put the championship out of question with just two rounds remaining. Their efforts across an afternoon that typically took its toll were spellbinding to say the 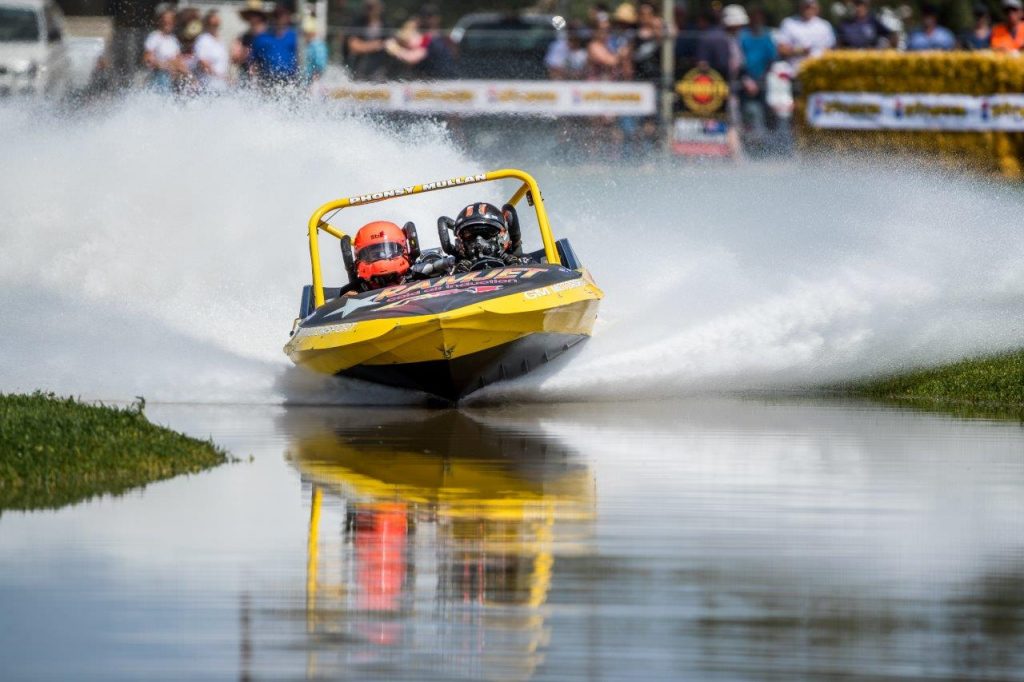 Titles on the line as Penrite V8 Superboats return to Temora

Rnd#6 2019 Penrite Australian V8 Superboat Championships Kennards Hire Park, Lake Centenary, Temora, NSW 19 October, 2019 Temora’s Lake Centenary could be the turning point in the 2019 Penrite Australian V8 Superboat Championships with the possibility that two of the three titles could be decided this weekend. In a season that has seen some of the closest racing on record in the 400-Class, Brisbane’s Paul Kelly is in the box seat to wrap up his maiden Superboat title after a stunning season that has seen him recover from a lacklustre World Series campaign at the close of last season to