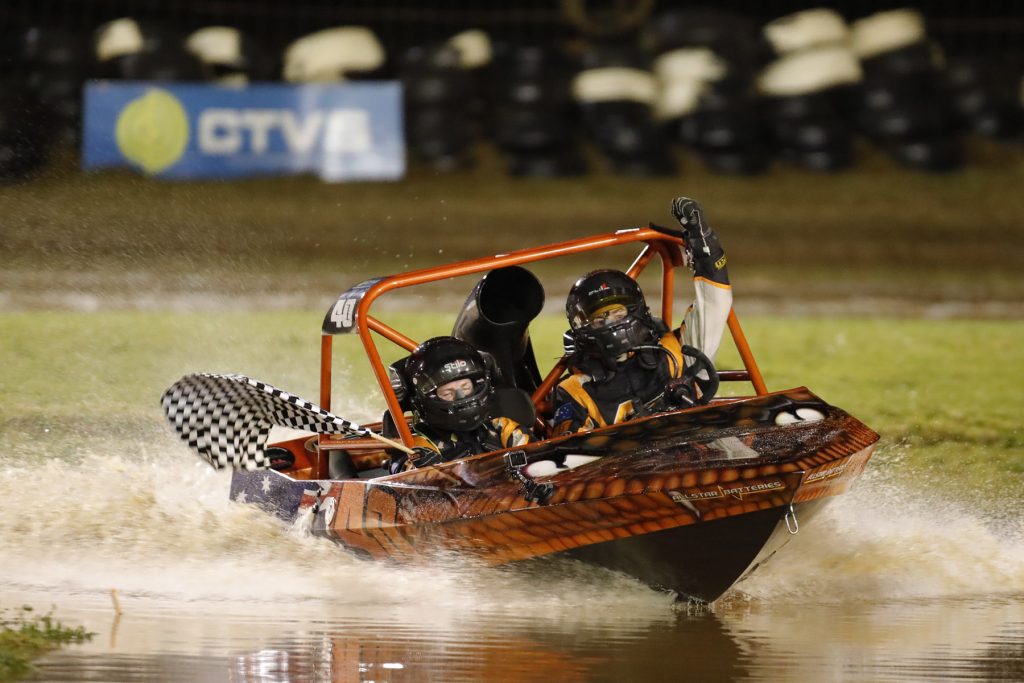 For the sixth round this season, the Penrite V8 Superboat Championships delivered some incredible racing, with a number of contenders getting to within reach of the points leaders, but ultimately, by the time the finals were concluded, we were delivered a pretty clear indication of who would be crowned the 2019 champions. As he had done all year, 400-Class points leader Paul Kelly claimed the top step of the podium, in the process claiming his sixth consecutive victory to be unbeatable in the title race heading into Cabarita’s final, the Queenslander though at one stage convinced he would suffer his 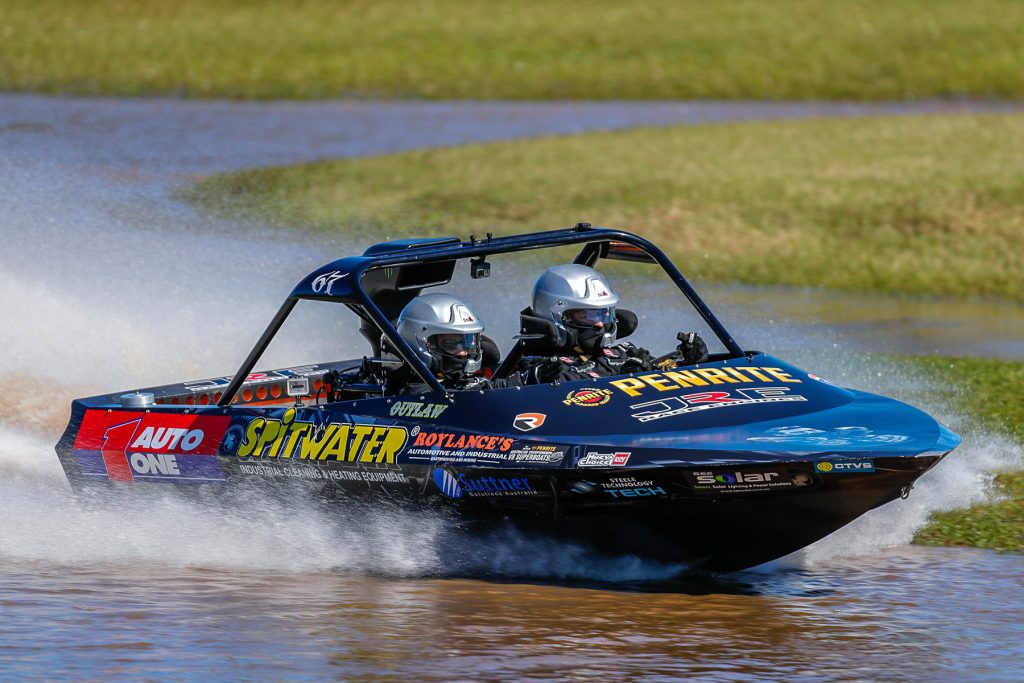 The Penrite Australian V8 Superboats Championship rose to another level in season 2019, off the back of a 2018 UIM World Championship campaign that netted Australia’s first ever Unlimited Superboat title, it also served as a real lesson for much of the Australian team about how far ahead the New Zealanders were. That saw plenty of head scratching during the off-season, but a new level of performance from many of the teams once the new year fired into gear at Keith all the way back in March. Since then the Penrite Series has delivered some of the best racing in