V8 Superboats to take Penrite to the World[s]..!

Home / V8 Superboats to take Penrite to the World[s]..! 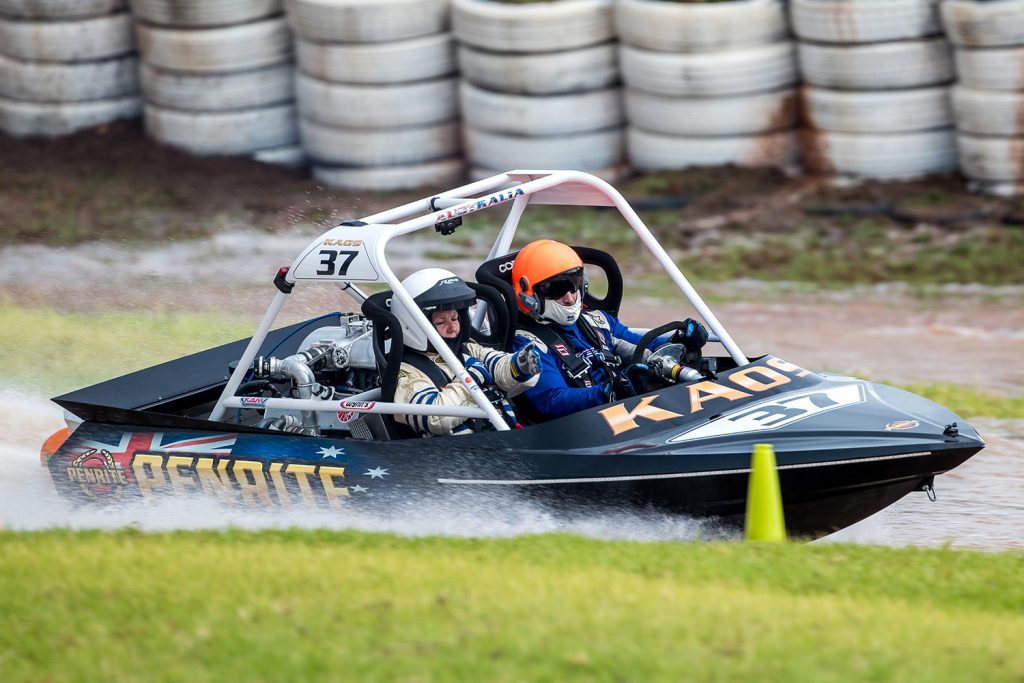 An iconic Australian family-owned business has taken on the naming rights sponsorship of V8 Superboats for both the six-round national championships, and the forthcoming UIM World Championships set for a return to Australia later this year.

Finalised immediately after the opening round of the season, the new arrangement will see the familiar black, red and gold insignia of Penrite adorn the two championships through the remainder of the season, bringing with it, significant exposure to the sport and a heavy-hitting Australian profile from which to tackle the best in the world!

“Like Penrite, V8 Superboats is all about passion,” Penrite Oil Australia’s General Manager Toby Dymond admitted. “The teams, the drivers and the fans are purists who love their motorsport, just like we do, so when the opportunity came to be involved with the series in a World Championship year, we felt that it was the ideal time to ‘jump on board’.”

Penrite is no stranger to motorsport, having been a part of a variety of categories over the years, however perhaps their highest profile association in recent years came as part of their branding of the Erebus Motorsport Supercars team that won the coveted Bathurst 1000 last year with drivers David Reynolds and Luke Youlden.

V8 Superboats too are no stranger to Penrite, with the iconic brand having adorned a number of boats in the series over past years, including – fittingly – the winner of the opening round of the 2018 Unlimited Superboat season, Scott Krause.

For Australian Formula Jet Sprint Association [AFJSA] President Grant Bourke, the announcement of Penrite’s involvement comes as a welcome addition to what will arguably be the biggest season in the history of the sport in Australia.

“We are overjoyed to have Penrite join us for season 2018, a year that will see the eyes of the world focused on Australia as we do battle across the country ahead of the World Championships,” he said.

“To have a company with such a great history in motorsport join us this year gives us great hope as we work towards returning a world title trophy to Australia at the end of the year. We have a significant media plan in play and the support of Penrite will only add to the exposure our teams and the sport will receive, so it is a perfect fit.”

Season 2018 has also attracted the return of television to the sport, with a series of programs to be released worldwide during the year providing extensive exposure to what is regarded by many as one of the most raw and exciting forms of motorsport on the planet.

The second round of the 2018 Penrite Australian V8 Superboats Championship will also see a return to the popular Keith venue in South Australia on Saturday the 24th of March as part of the annual Keith Diesel & Dirt Derby, an event which was extremely popular with fans last year. To more information about the 2018 Penrite Australian V8 Superboat Championships to keep up with all the action, please visit; www.v8superboats.com.au
www.facebook.com/V8Superboats