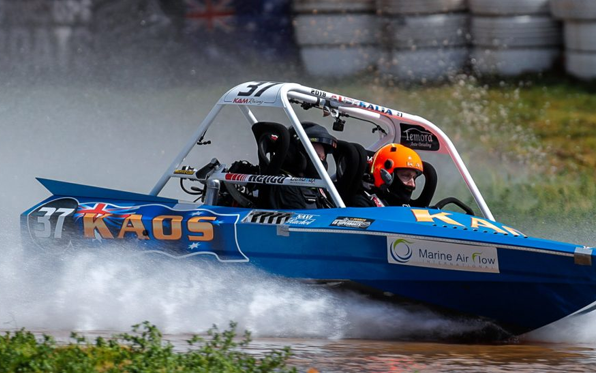 The hotly anticipated 2020 Penrite Australian V8 Superboats Championship gets underway this coming weekend with the annual ‘Colin Parish Memorial’ event under lights at Kennards Hire Park in Temora, New South Wales. It has been more than three months (15-weeks) since the final round of the 2019 season, and typically, the off-season has thrown out a few curve balls, forcing a number of teams on the back foot heading into the opening round. The 2019 season saw some incredible racing, which defied the ultimate results, results which saw just six drivers share the 21 finals wins across the year. In 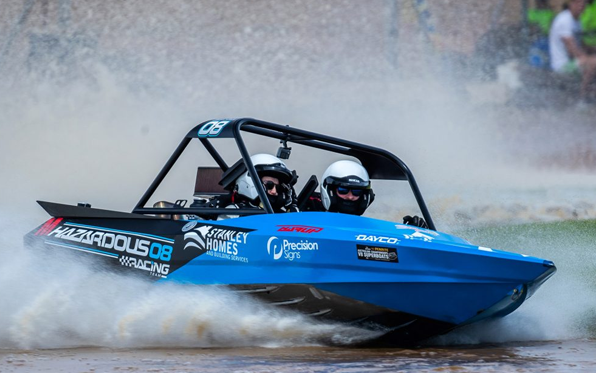 Stanley and Roylance again, but Hathaway stars at Temora

The opening round of the 2020 Penrite Australian V8 Superboats season in front of a big, passionate, Temora crowd saw fantastic racing across all three classes with some standout rookie performances, but under lights no-one could stop local star Slade Stanley from amassing his seventh consecutive Unlimited finals victory, whilst in 400-Class, Justin Roylance weathered an all-out assault from current NZ#2 Sean Rice to claim his second ever outright victory. The stars of the show though were the LS-Class entries, with 12 boats doing battle across the day, the victory in the end going to ‘super-sub’ Ben Hathaway, the 2017