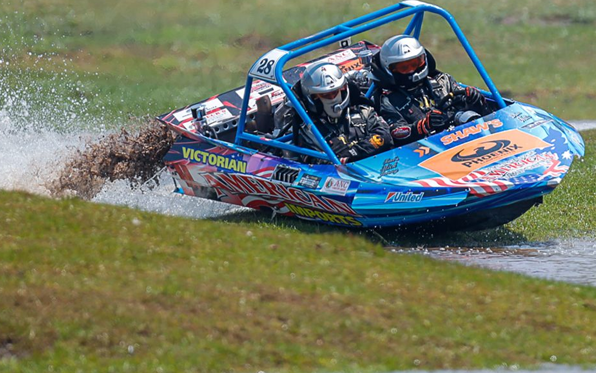 Seven-round season ahead for Penrite V8 Superboats in 2020

The Penrite Australian V8 Superboats Championship will see a seven-round season spread across almost eight months, from the opening round at Temora in late February, to the season finale – for the first time – at the popular Keith venue in South Australia in early October. A late February start for the season opening ‘Colin Parish Memorial’ at Lake Centenary in Temora on the final weekend of summer, will be followed by the traditional Keith ‘Diesel & Dirt Derby’ weekend, a popular event in the rural South Australian town, where V8 Superboats has played an integral part over the last 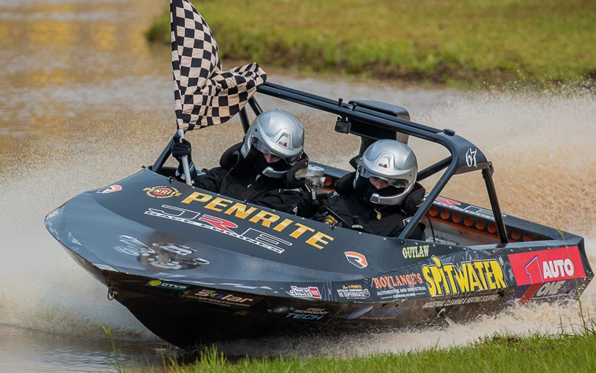 With a surge in Covid-19 cases in Victoria and New South Wales, the committee of the Australian Formula Jet Sprint Association have made the tough decision to cancel the remainder of the 2020 season. Citing challenges with border closures and the ongoing pandemic, the difficult decision was made to close the 2020 Penrite Australian Championships after just the season opener at Temora back in late February, and focus instead on a return to competition in 2021. “None of us wanted to hear that, but the safety of everyone involved was our prime concern, and with state and federal governments battling